Stay directly at the Foresteria of the Villa d Este Golf Club and tee off right at your doorstep after breakfast. Your tee times are already reserved for you.

Send offer to this e-mail address:

Create it yourself Request for an offer

The duration of this golf travel package cannot be changed online.
Please send us a request for an offer and we will email you an individual offer for the desired travel duration immediately.

Request for an offer Back 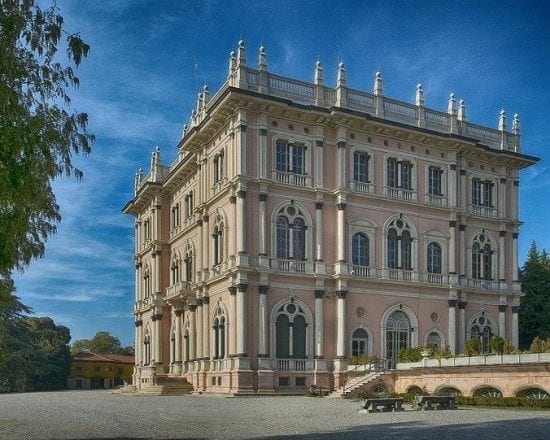 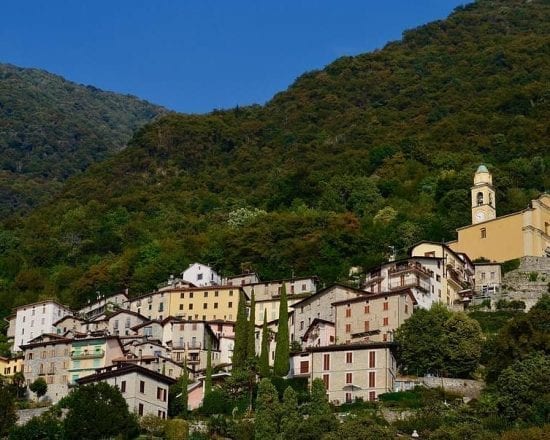 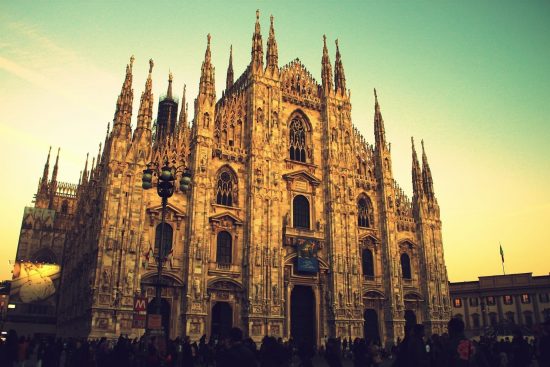 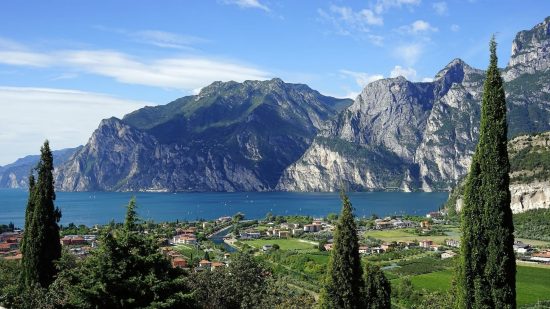 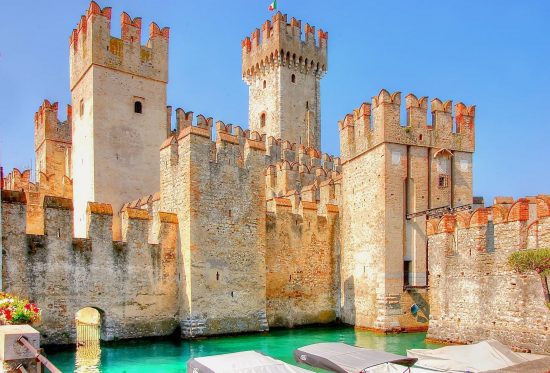 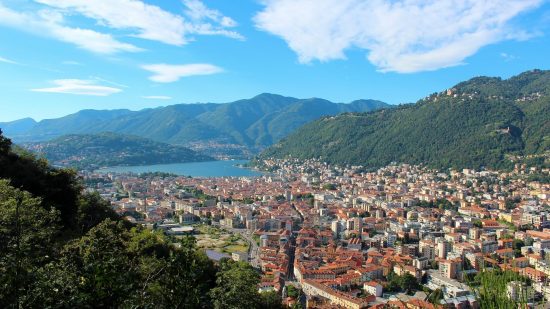 Lombardy is one of the twenty administrative regions of Italy, in the north-west of the country, with an area of 23,844 square kilometres (9,206 square miles). About 10 million people, representing more than a sixth of Italy’s population, live in Lombardy, and more than a fifth of Italy’s GDP is generated in the region, making it the most populous, richest and productive region in the country. The Greater Milan area is the largest in Italy and the third largest functional urban agglomeration in the EU. The region is also famous for its historical figures such as Virgil, Pliny the Elder, Ambrose, Caravaggio, Claudio Monteverdi, Antonio Stradivari, Cesare Beccaria, Alessandro Volta and the Popes John XXIII and Paul VI. The region of Lombardy is also a very popular golf destination. Many golfers from Germany, Switzerland, Austria have already found the many attractive and demanding golf courses in Lombardy. Here golf is an experience, because the courses are built in a beautiful environment, from where you can overlook for example the mountains or Lake Garda and Lake Como. If you are dreaming of a golf course in Lombardy, designed by a famous designer, Lombardy offers a nice variety to choose from. And you can also enjoy the rich cultural heritage, amazing cities (e.g. Milan and Bergamo) and villages and of course Italian cuisine and wine. So you must definitely travel to Lombardy to play golf and much more! A golfing holiday is easy to reach here with 3 international airports in Milan and also with an airport near Verona. In total there are 41 golf clubs in Lombardy. The TOP golf courses in Lombardy are Golf Club Bergamo L’Albenza, Circolo Golf Villa d’Este and Menaggio & Cadenabbia Golf Club. You will also find that Lombardy offers a variety of very good golf resorts. In Lombardy, you can play golf all year round: from May to October the conditions are very good and it is not too hot in summer. 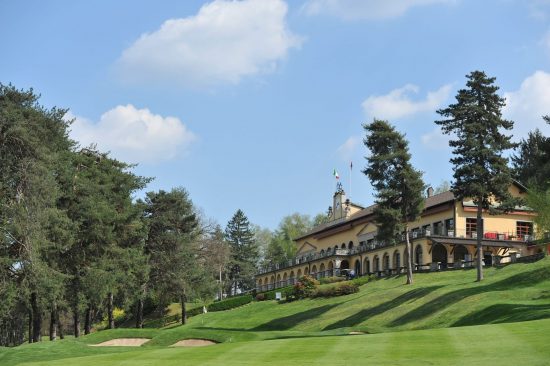 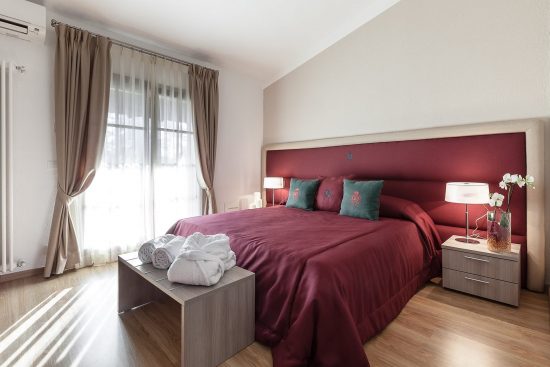 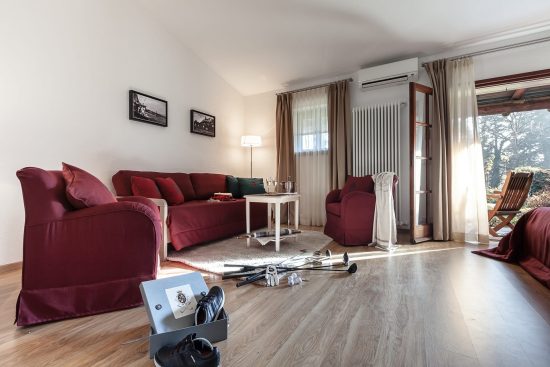 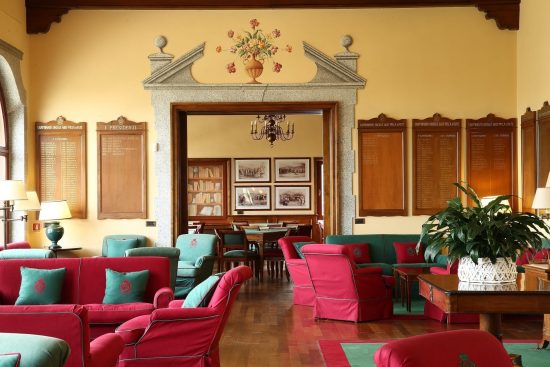 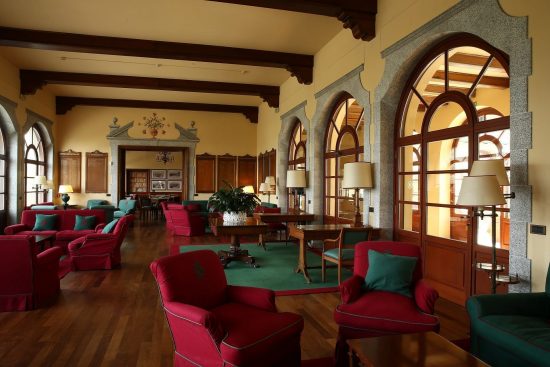 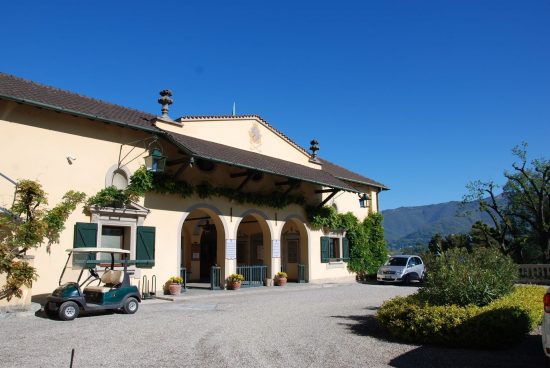 Eight small detached houses built within the premises of the Golf Club Villa d’Este, compose a Bed & Breakfast, situated 1200 m above sea level. All the amenities designed for the members are now open to non-members too, which makes this destination even more appealing. The estate features elegant bars with a view of Montorfano Lake and several restaurants. To crown it all, the villages of Erba, Orsenigo and the town of Como, just nearby, are worth a stopover… And Switzerland is just a few kilometers away.

Eight small detached houses built within the premises of the Golf Club Villa d’Este, compose a Bed & Breakfast, situated 1200 m above sea level. All the amenities designed for the members are now open to non-members too, which makes this destination even more appealing. The estate features elegant bars with a view of Montorfano Lake and several restaurants. To crown it all, the villages of Erba, Orsenigo and the town of Como, just nearby, are worth a stopover… And Switzerland is just a few kilometers away. 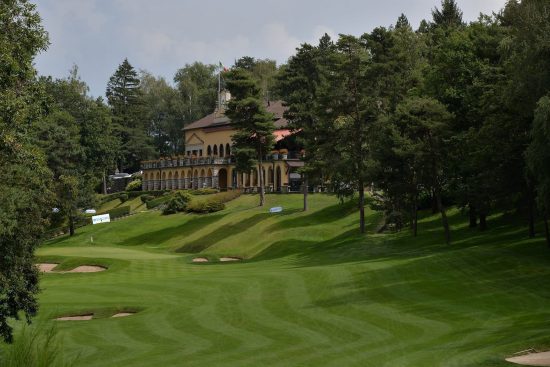 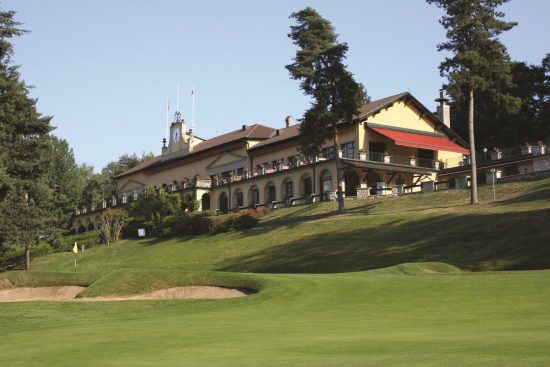 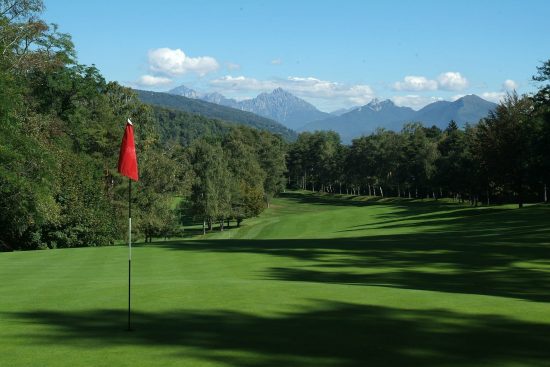 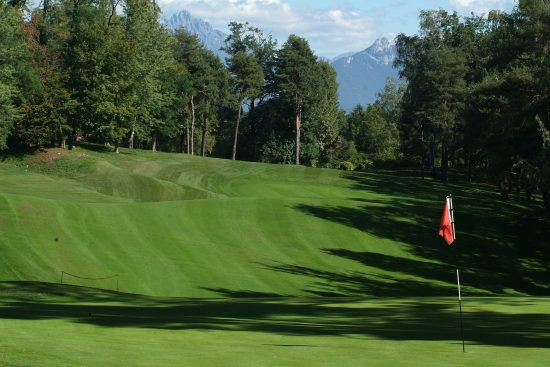 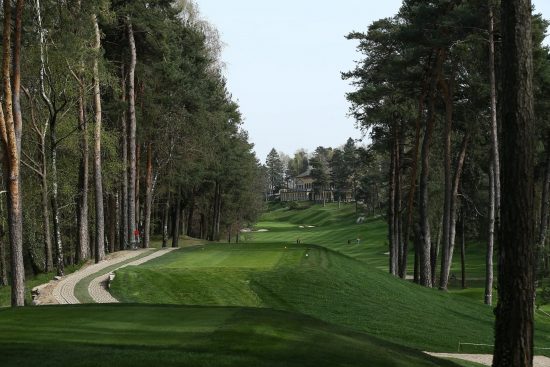 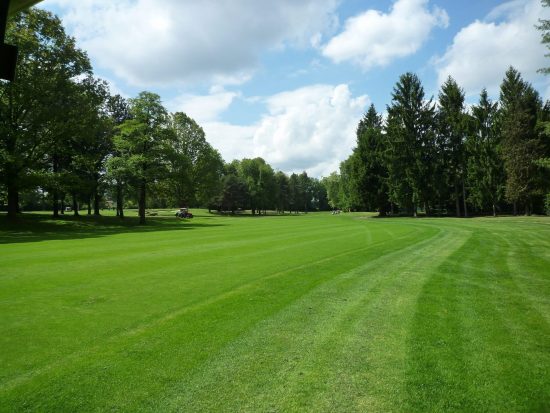 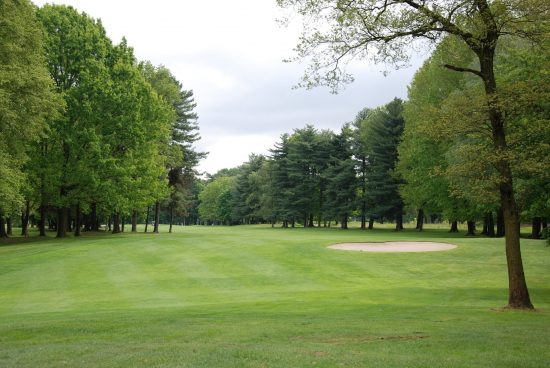 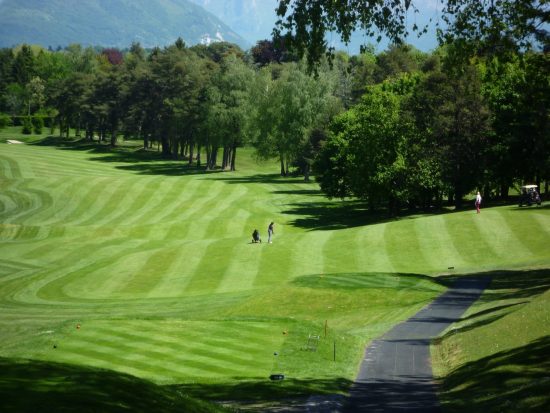 There are places that remain untouched by time, enveloped in a special aura evoking elegance, tradition and good taste. The Circolo Golf Villa d'Este, protected by the woods of Montorfono and lying 20 minutes south of the Como city shores of the lake is one of these. This is true now more than ever, 90 years after those days in 1926 when English and American tourists – who had already chosen the Larian shores and their microclimate as their preferred holiday destination – began to tread the greens of the 18 holes that the shareholders of Grand Hotel Villa d’Este of Cernobbio decided to build, prompted by the requests of their well-heeled customers.

The walls of the clubhouse designed by architect Giuseppe Bergomi – partly destroyed by fire in 1990 but faithfully reconstructed to the original, with hardwood floors fragrant of beeswax, the wood paneling of the bar and the incomparable terrace looking onto the course and the hills – narrate the most wonderful chapters in the history of Italian competitive golf: 12 Italian Opens were played here between 1928 and 1972, 57 editions of the Men’s International Championship and 39 editions of the Ladies’, to name a few.

To understand the prestige of this club, we need only glance at the club's record book to see the names that proudly appear there: for example, the Spaniard José Maria Olazábal, who before becoming the hero of many Ryder Cups in tandem with Seve Ballesteros, as well as captain of the victorious European team in 2012, the first of his two Masters' green jackets, won the Italian Open twice in 1983 and 1985 on this narrow and undulating course designed by Major Peter Gannon

Topography: Tee-off should be exact and straight. You’d better bring along with you a few more balls. Hillside locations make the game difficult.

Distinctive features: From the peak of its 440 metres above sea level, this terrain offers good playing conditions also in summer. Pine trees, birches, chestnut trees characterize this course. A charming setting including a par 69 that ranks among the toughest ones in Europe: a true challenge also for the most experienced golfer!

An intriguing yet very complicated course to face if you don't have experience or the right attitude. Its very deep bunkers and greens with very accentuated differences in level will greatly challenge inexperienced golfers. However, the Villa d'Este's 18-hole course is a must on the curriculum vitae of any golfer visiting the Lombardy region. A few well-played holes are a guarantee of satisfaction: the enjoyment lies, for once, in overcoming the course's difficulties.